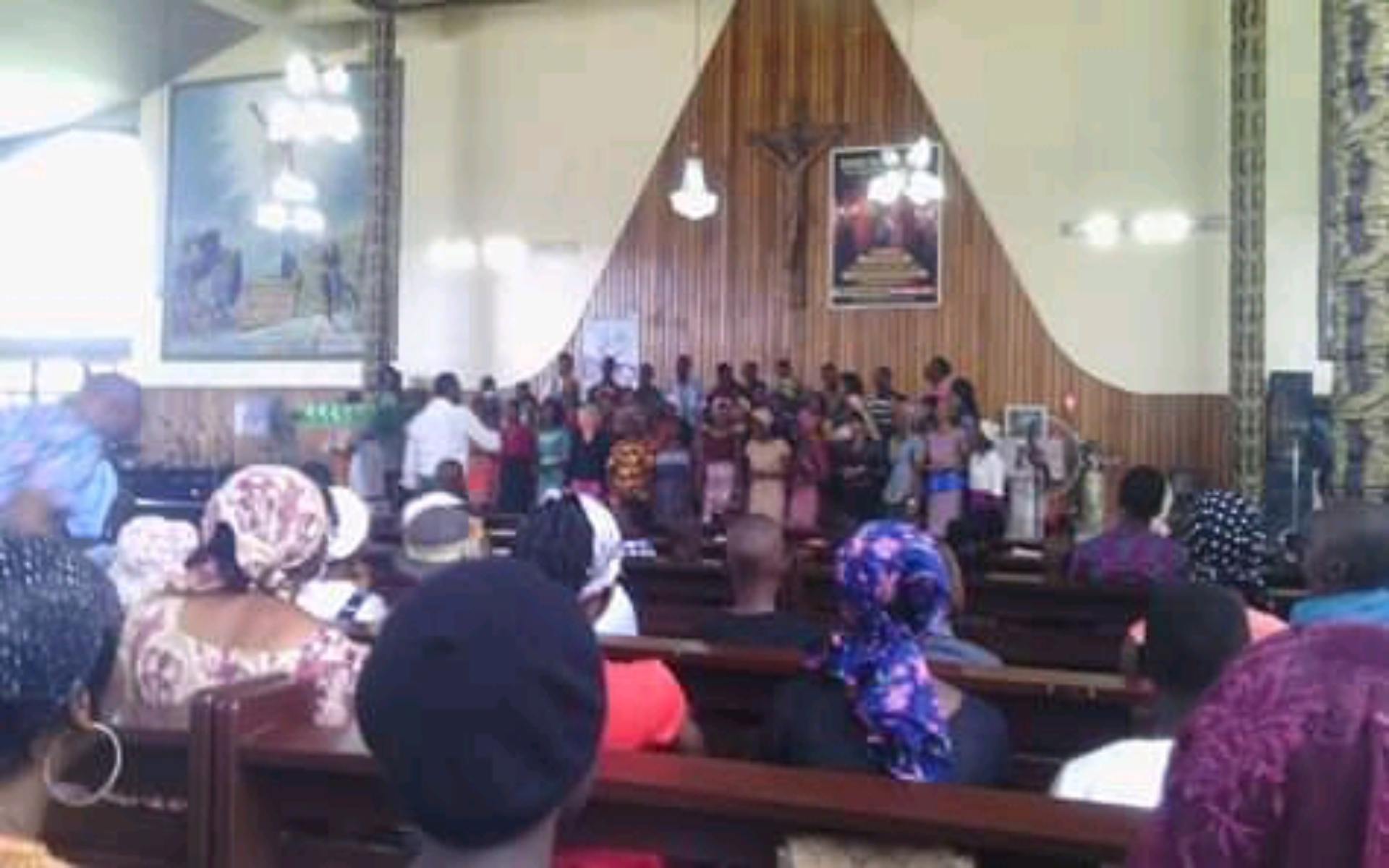 
The Blessing of Death by St. Ambrose

St Paul says, The world is crucified to me, and I to the world. Then he tells us that he means death in this life, and a good death: We carry with us in our body the death of Jesus, so that the life of our Lord Jesus, too, may always be seen in our body.
Let death do its work in us, therefore, so that life may do its work also: a good life after death, that is, a good life after victory, after the battle is over, when the law of the flesh is no longer in conflict with the law of the mind, when we have no more battles with mortal flesh but in mortal flesh we have victory. I wonder if this death might not have more power in it than life. St Paul’s authority certainly suggests it when he says Death works in us but life in you.
One man’s death has laid the foundations of life for so many people! And so St Paul teaches that we should seek that death in this life, so that Christ’s death should shine out in our bodies. That blessed death, in which our outer nature falls away and our inner nature is renewed, and our earthly dwelling is dissolved so that our heavenly home is laid open to us.
A man imitates this death when he drags himself away from being part of this flesh and breaks those chains that the Lord had spoken of through the prophet Isaiah: Break unjust fetters, undo the thongs of the yoke, let the oppressed go free, and break every unjust constraint.
It was to put an end to guilt that the Lord permitted death to come into the world; but so that human nature should not end up perishing by death instead of guilt, the resurrection of the dead was given us. By death, guilt would be ended, and by resurrection, human nature would be eternal.
And thus this death is a journey for everyone. You must always be journeying: from decay to incorruptibility, from mortality to immortality, from turbulence to peace. Do not be alarmed by the word ‘death’ but rejoice at the good that the journey will bring. For what is death except the burial of vice and the raising up of virtue? Hence Scripture says, May I die the death of the just – that is, may I be buried with them, put down my vices, and put on the grace of the just, who carry the mortification of Christ around in their bodies and their souls.